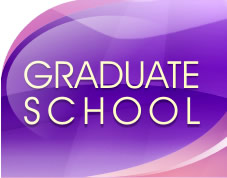 The seeds of the Graduate School were planted at UERMMMC in 1999 when top officials of the UERM Memorial Medical Center envisioned the institution as a university. It was not until August 14, 2001, however, that the Graduate School was formally created by an act of the Board of Trustees. Its first offering was the Master of Science in Internal Medicine, major in Diabetology, a program created by Dr. Ricardo E. Fernando, the foremost diabetes specialist in the country. Recognized by the CHED, this degree program was initially affiliated with the UE Manila Graduate School but was transferred to UERMMMCI which could provide “vertical degree program alignment.”